Shekinah is a training programme for adults who wish to facilitate youth retreats or other youth ministry programmes. In order to facilitate people who wish to avail of this course but who live at a distance from St Patrick’s College, Maynooth,  the programme will now be delivered  using a blended learning format – the majority of course input will be delivered on-line and some days requiring attendance in-person. Details of the structure of each course is given in the sections allocated for each course.

The Shekinah course ethos is rooted in scripture and the message of Jesus but with a profoundly practical interpretation to help Shekinah graduates reach new levels of awareness to engage better with the youth of today.

Shekinah is a Hebrew word that means ‘the light of God’s presence’. In Jewish and Christian theology Shekinah is the glory of the divine presence, conventionally represented as light or interpreted symbolically as a divine feminine aspect.

Young people seek out role models from their peers, siblings, parents and grandparents, an effective retreat team ideally embraces all age groups and backgrounds to best model the reality of the Church as a community.  The methodology and tenor of Shekinah is deeply influenced by the living pedagogy and practice of St John Bosco, founder of the Salesians and patron saint of young people.

Shekinah was started in 2005 by Jennifer Perkins (a Salesian Sister). The course was developed in response to a shortage of traditional school retreat personnel and teams. The aim was to provide interested adults of any age and background an opportunity to gain professional accreditation in youth retreat facilitation.

The practical element will comprise the sourcing, planning, resourcing and delivery of youth retreats/parish reflective youth experiences – to be approved by the course managers (Four for Diploma students and two for certificate students). Students will also design and present retreats to course peers in small groups over Zoom, in the presence of a supervisor, (two for diploma students and one for certificate students). Training for this is included in the course.

I am happy and feel blessed to have had the opportunity to do this course. I have learned a great deal and have found it all very beneficial, both from a parenting point of view and in my work with young people.
A Parent of Teenagers 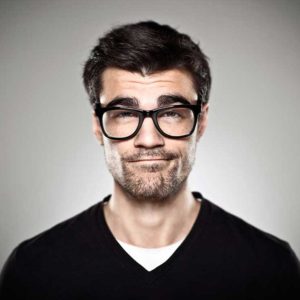 The many presentations gave me a real insight into issues that were unfamiliar to me, even though I was a teenager not so long ago.
A student of Theology 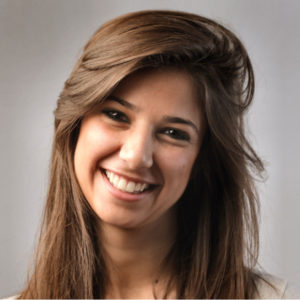 The Shekinah course provided me with skills and resources that helped me be a better teacher.
RE Teacher 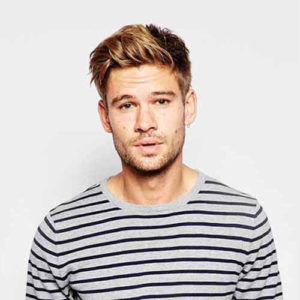 The course gives a firm foundation and a solid structure for engaging with young people. I was able to introduce meditation into the parish and we have also used audio-visuals in various liturgies which have enhanced the liturgical life of the parish and are popular with young and old.
A Parish Priest 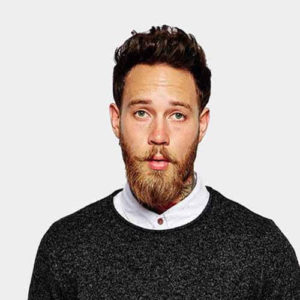 Pope Francis often mentions the joy of the Gospel when he talks about young people. The Shekinah course inspired me to help young people recognise and live that joy in their busy lives.
Chaplain

St. Patrick’s College Maynooth is the certifying body for accreditation of the course which is approved by the National Framework for Qualifications (NFQ)

…understanding the philosophy and methodology of the Shekinah retreats… 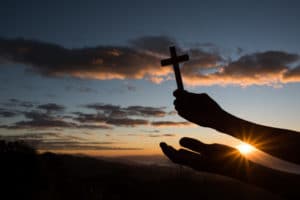 The Shekinah youth retreat methodology flows from a dynamic relationship between facilitator and young person (committed or otherwise) that attempts to invite the participant into an imaginative and creative faith experience. So the Shekinah Way begins where the young people are at on their journey, not where we would like them to be.

This approach is very much in keeping with the listening approach stressed by Pope Francis in his Post Synodal Apostolic Exhortation, Christus Vivit, where he writes: ‘We need to make more room for the voices of young people to be heard.’ (Christus Vivit, 38) and, ‘A church always on the defensive, which loses her humility and stops listening to others, which leaves no room for questions, loses her youth and turns into a museum. How, then, will she be able to respond to the dreams of young people?’ (Christus Vivit, 41)

However, it is evident that the majority we encounter on retreats have become disaffiliated from the institutional Church with her ‘distant rituals and symbols.’ The world view of young people is far more likely to be shaped by the values of their peers, through the pervasive influence of social media, rather than by pulpit or classroom.

The Shekinah experience draws on one of Piaget’s fundamental pedagogical assertions that children are not, ‘empty vessels to be filled with knowledge.’ They are,

‘active builders of knowledge-little scientists who construct their own theories of the world.’
Jean Piaget

Likewise, the retreatants are active participants in their own learning, and not merely passive recipients of information. This approach challenges the facilitator to foster relationships through creativity – using their imagination that is constantly informed and refreshed by the world culture which young people inhabit.

The person of Jesus Christ and his teachings influence the tone and tenor of all the presentations, activities and experiences offered throughout the retreat day.

The Shekinah methodology draws its inspiration from the gentle Christian humanism of St Francis de Sales. This was later adopted and adapted by St John Bosco, founder of the Salesian Congregation. One of his fundamental tenets was that,

The growing chasm between the Church and young people, in Western Europe, prompted Archbishop Diarmuid Martin to suggest: ‘that the Church has a huge task in front of it to find a language to be able to talk to and to get its message over to young people…’.This need for communication suitable for the time in which we live was also advocated by Archbishop Rino Fisichella, (President of the Pontifical Council for promoting the New Evangelization), who purported,

‘The need for a new language capable of being understood by the people of our time is a requirement from which we may not prescind, especially in regard to religious language, so much marked by technical details that it is no longer comprehensible.’

The lives of young people, in our western world, are no longer governed by the one ‘grand-narrative’ of the Christian story. But rather by a plethora of midi-narratives which may have nothing at all to do with Christianity. With the vanishing of that ‘grand-narrative’ from consciousness, younger people, especially, no longer experience the world through a transcendent frame of reference – where God is at the centre. Rather they experience the world through an immanent frame of reference – where the human being is seen as at the centre.

This is why the Shekinah methodology begins with the immanent frame and seeks to make the connections between the young person’s everyday life experiences and the world of the transcendent. This we do guided by the Holy Spirit and the free cooperation of the young people with whom we work.

Laudato Si, with its wonderful imagery and urgent message, could be creatively used to move from the immanent world to the transcendent world. Remember, the Fathers of the Church remind us that there are two great books about God – the Book of the Bible and the Book of Creation.  Creatively approached, this area can draw young people into the whole area of wonder and awe.

A retreat day does NOT take the place of explicit Catechesis. In the school context, this is the task of the classroom. A retreat day is an experiential day, which will hopefully impact on young people’s lives at a more profound level than head knowledge alone – challenging them to ask themselves deep in the very core of their being: WHO AM I?

We cannot ‘think’ our way to holiness. Therefore, a Shekinah retreat encourages young people to open their hearts and minds to the wonder of where God is present, and to the whispers of the Divine within. Perhaps the scripture story of Emmaus captures the essence of The Shekinah Way. There, we ponder the journey of the two disciples going away from Jerusalem. Reflecting, perhaps, the modern day reality of so many young people in Western Europe walking away from the family of the Church.

The Emmaus story, at its very simplest, sees the two disciples, having encountered Jesus, turning around and going back to the community in Jerusalem. The Shekinah Way relies on the promptings of the same Spirit. Our hope is, that as a result of the retreat, the young people will somewhere, somehow, sometime – like the two disciples – recognize and be enlivened by His presence.

The Shekinah course ethos is rooted in in scripture and the message of Jesus but with a profoundly practical interpretation to help Shekinah graduates reach new levels of awareness to engage better with the youth of today.

Something to believe in

Apply for the Course

Developed by KOS IT SERVICES